In October 2016, the Slavyanka Russian Chorus was the only American choir invited to perform in the 150th anniversary celebration of Moscow’s historic Tchaikovsky Conservatory. In addition, we also performed in three other cities in western Russia -- Dubna, Velikij Novgorod, and Saint Petersburg. The Chorus was met with critical acclaim, enthusiastic applause, lots of accolades... and even a very excited stage crasher! There were several media moments during the tour. In Dubna, Artistic Director Irina Shachneva appeared in an interview segment on a television program, and a few Chorus members were interviewed on camera, pre-concert.  ​ In sum, we had seven performances on the tour: · 07 October -- The Art Club, Dubna · 09 October -- Kuskovo Palace, Moscow (informal recital) · 09 October -- Vesna Choir School, Moscow · 11 October -- The Moscow State Conservatory · 14 October -- The Kremlin, Velikij Novgorod · 15 October -- Sheremetyev Palace, Saint Petersburg · 16 October -- Glinka Cappella, Saint Petersburg  ​.

The Slavyanka men's chorus performed in Moscow on "Dobroe Utro" (Good Morning), a nationally broadcast TV show akin to Good Morning America, on Russia One. And in conjunction with the philharmonic symphony based there, another Russia One film crew captured moments of Slavyanka members touring the grounds of the Kremlin. ​ In Moscow we performed concerts on: · October 9th -- Kuskovo Palace, Moscow (informal recital); · October 9th -- Vesna Choir School, Moscow  and · October 11th -- The Moscow State Conservatory 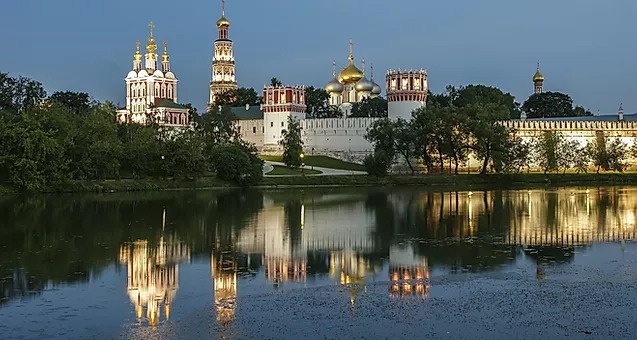 Our chorus performed in concert October 7th at The Art Club. A personal highlight of all our tour singers and guests  was visiting the Dubna music school which our Director Irina Schahneva started many rears a go when she lived in Dubna.  Dubna, city, Moscow oblast (province), western Russia. The city lies along the Volga River where it is joined by the Moscow Canal (completed 1937). Dubna is a new city, incorporated in 1956; in 1960 it absorbed the town of Ivankovo on the opposite bank. It is one of several planned “science cities,” its existence depending on the Joint Institute for Nuclear Research, which employs scientists from many countries. Dubna University opened in 1994. The city includes much open green area. Pop. (2006 est.) 61,699. 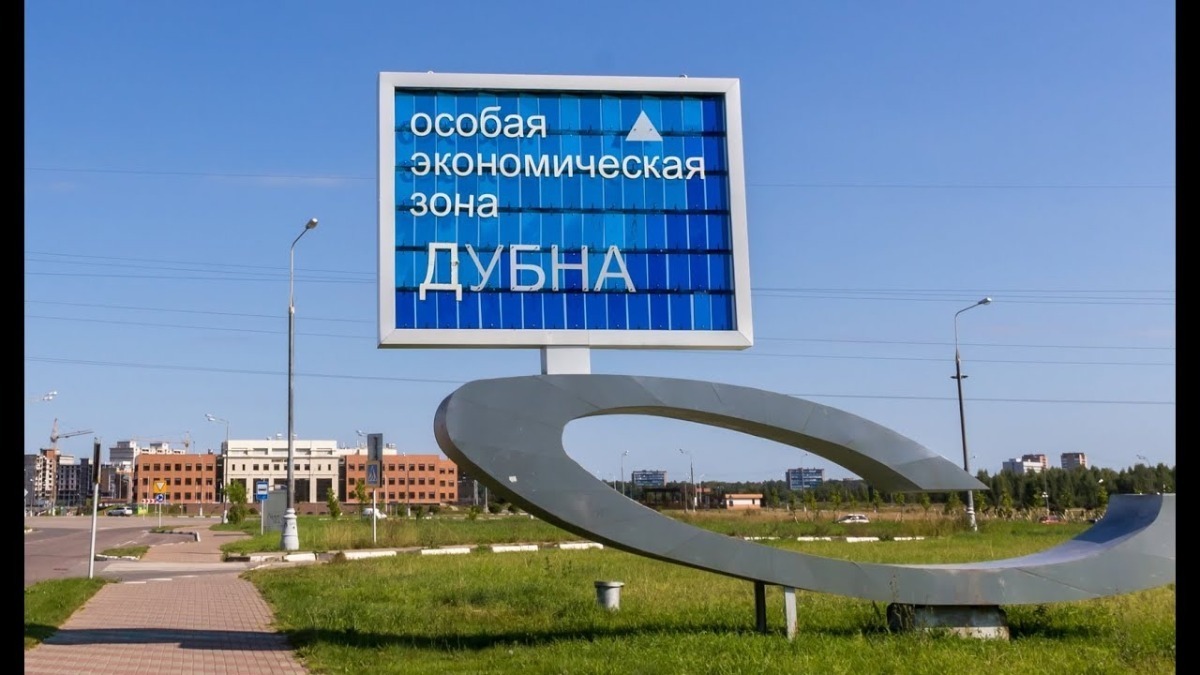 The Chorus performed concerts October  15th at the Sheremetyev Palace, and Ocober· 16th at the Glinka Cappella, Saint Petersburg ​.

Saint Petersburg, formerly known as Petrograd, then Leningrad, is a city situated on the Neva River, at the head of the Gulf of Finland on the Baltic Sea. It is Russia's second-largest city after Moscow. With over 5.3 million inhabitants as of 2018, it is the fourth-most populous city in Europe, as well as being the northernmost city with over one million people. An important Russian port on the Baltic Sea, it has a status of a federal subject. 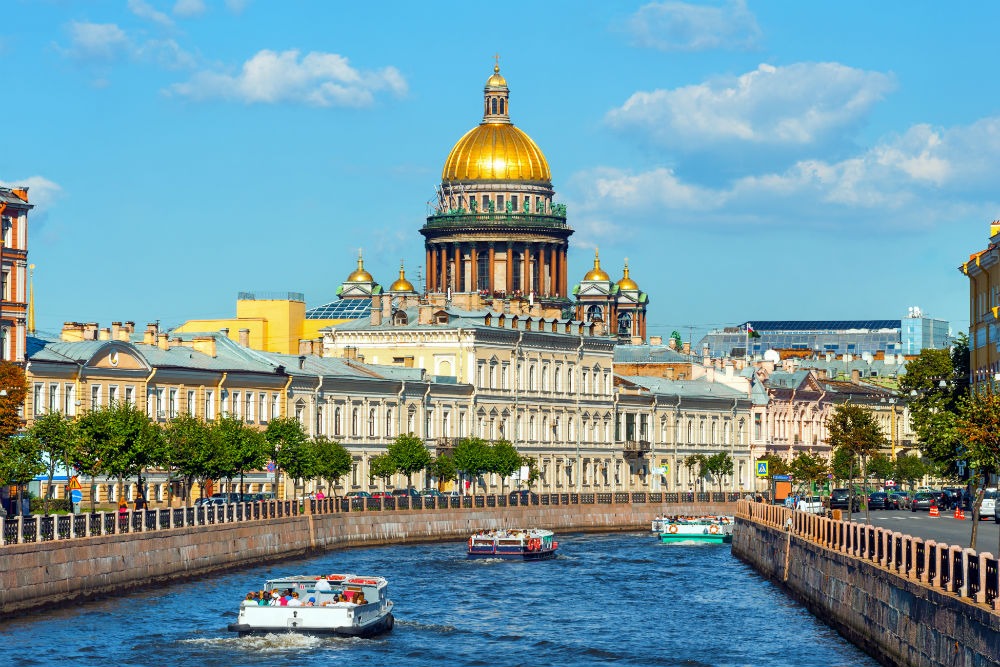 The skyline of St. Petersburg is incomplete without the golden dome of St. Isaac’s Cathedral. Since 1858, it has been a landmark along the Neva River, a beacon for ships and visitors alike. It embodies the western-influenced style of St. Petersburg, as well as the riches and grandeur of the elite in tsarist Russia.

Moscow, in the direction of Yaroslavla city located 250 kilometers northeast of Moscow. In its seven centuries of existence, it has become a major Orthodox centre, a veritable open-air collection of religious architectural masterpieces. Established in the mid-14thcentury, the monastic community of St. Sergius of Radonezha spiritual leader and monastic reformer of medieval Russia is the largest friary and religious awareness centre in Russia. The archimandrite (or monastic superior) of the Trinity Lavra of St. SergiusRussian: Svyato-Troitskaya Sergieva Lavra or Свято-Троицкая Сергиева Лавра is the Patriarch of Moscow and all Rus’. The Moscow Theological AcademyRussian: Moskovskaya Duhovnaya Akademiya or Московская Духовная Академия and a SeminaryRussian: Seminariya or Семинария are located on the convent’s premises.The Lavra’s main treasure is a reliquary with the remains of St. Sergius of Radonezh, a saint hugely venerated by Orthodox Christians. A holy spring named after him, as well as a host of unique structures and rare artifacts of great historical, religious and artistic value can also be seen here. Life in Sergiyev Posad is closely linked to the monastery, and this is the only city in the Moscow OblastRussian: Moskovskaya oblast' or Московская область which has been placed on the list of Russia’s Golden Ring. Russian: Золотое кольцо; a ring of ancient towns northeast of Moscow which feature unique monuments of Russian architecture of the 12th–18th centuries. 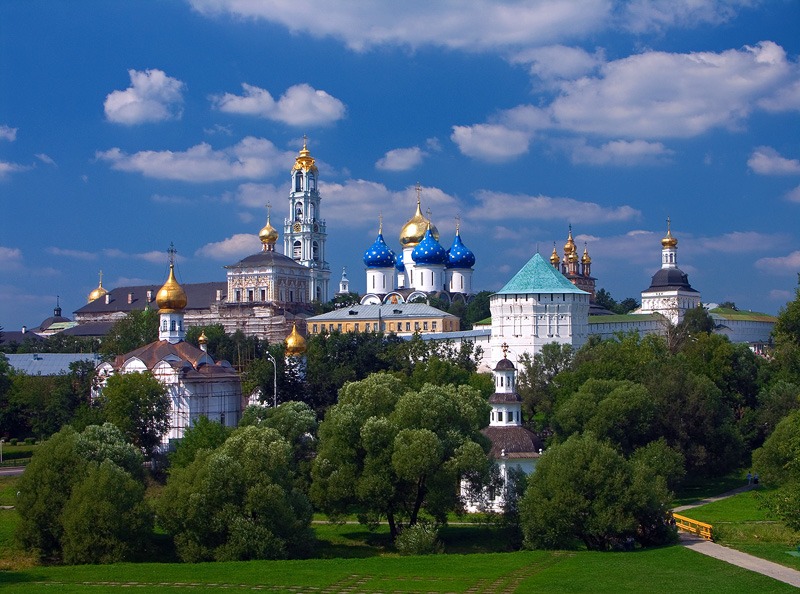